We have covered several topics here at Zen over the last year; from sports psychology and coaching to individual motivation and skill set training, we have always tried to speak on topics that commonly occur in the paintball community. Some have been advanced and others pretty basic.  Usually the topics are derived from a conversation I may have had recently, from an email I received from a player or coach, or from a question I received at a clinic I recently taught.  Either way, it usually strikes when it strikes (hence a topic only once a month).

My wife says I need to write down some of my “Biancanisms”, phrases I have come to use often over the course of my paintball career. “The guy who keeps his head in a gunfight usually keeps his head” or “What makes the grass grow?  Blood! Blood! Blood!”.  Silly stuff that, when said in the moment may sound profound or motivational but is really just common sense (except for the blood part…maybe).  At one point, she wanted me to make T-shirts.  Come to think of it, that might have been fun.

I am also fond of quoting great men and women. For instance, Benjamin Franklin has one of my favorites, “Well done is better than well said.”

Anyway, I thought I might put together a list of some of my favorite quotes. Perhaps some you will be familiar with, perhaps not.  But it should be a fun little jaunt.  Who knows, maybe you will find a gem among these that will help you? I know I did.

So let’s begin with my man, Bruce Lee.  Next to my own father, grandfather and brothers, this man (and one other who we will get to at the end of this post) has had a tremendous impact on me.  I could probably write a book on him but in the interest of expediency, we are going to try and keep this post to a reasonable length. Enjoy!

Let’s move on to a man who was very much about family. Considered one of the most influential figures throughout history, if you read just a little of Confucius’ work, you realize he was very much about The Golden Rule or “Do unto others as you would have them do unto you”.  He was also very much about personal responsibility which I dig.

One of my favorite books of all time and one I have given as a gift to good friends is The Five Rings by Miyamoto Musashi. He was a Japanese swordsman and philosopher.  Google him.  I promise you will be impressed and probably learn something too. 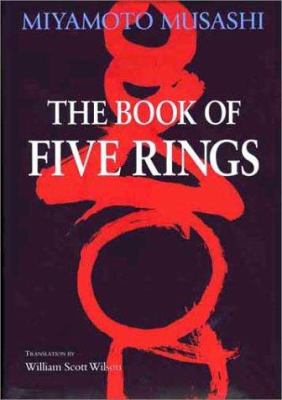 While The Five Rings is a book I have given as a gift of late, when we talk about influential books, I would be quite remiss not to mention the author of The Art of War. Sun Tzu was a Chinese general, military strategist, and philosopher from China. The Art of War is probably one of the most influential books in the world next to the Bible.

Okay, let’s leave the Eastern Philosophies as they are chalk full of great quotes and could very well be written about until we ran out of bandwidth. Let’s give a little love to some American warriors.  You don’t become the great nation we have become without having a few badass men among us.  Probably one of the most prominent would be a man from California, who competed in the 1912 Summer Olympics, graduated the Virginia Military Academy and West Point.  Of course, I am referring to none other than George S Patton!  And if you pay attention, you will notice some similarities between him and his eastern warrior brethren.

Alright, this next person doesn’t need an introduction.  Though not a true warrior in the sense of the word, he played one on TV.  Born Marion Mitchell Morrison, but who is commonly referred to as The Duke, John Wayne influenced an entire generation of men, especially those in my household.  This blog post on this topic would not be complete without a few from the man. 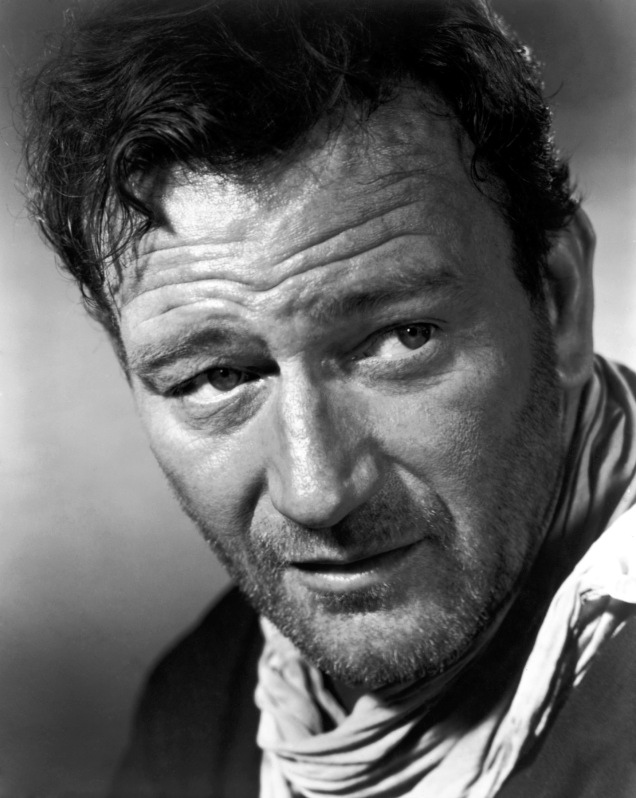 Here are a few honorable mentions: 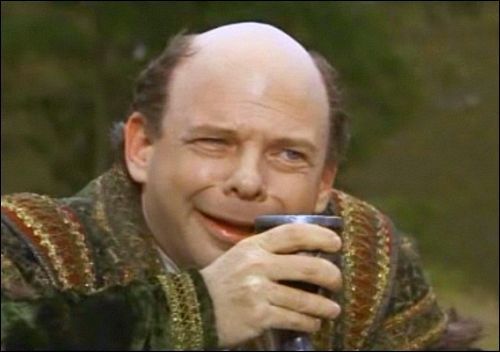 That should wrap it up. Until next year, be water my friends.