ZEN and Taoist practitioners attempt to reach this state, as well as trained martial artists.

First, I would like to thank Mike for allowing me to guest-write this month’s blog. Second, I would like to briefly introduce myself. My name is Nolan Osvath. I am a senior at Auburn University majoring in Building Science. My paintball tournament experience includes: one season in Division 5 CFOA, 4 years in Division 2/1 with Birmingham Prime, and recently the occasional AXBL, while taking a break to focus on graduating from college.

**NOTE FROM ZEN: Nolan is an incredibly humble young man.  Had he stayed in the sport, most who know him would agree, he could have gone pro. Having played with and coached Nolan, I have thoroughly enjoyed his positivity, his drive, his sincerity, but most of all his friendship and insight.  His ability to lift those around him up is awe inspiring. This is one of the myriad reasons I chose him to help write this month’s blog.

One of the common mistakes paintball players make is looking to the fundamentals as the answer to success. This is a one-dimensional view of the game. Though they are important, they can only take you so far. If we wish to truly elevate our performance in anything in life, we must first master the fundamentals and then APPLY them EFFICIENTLY & EFFECTIVELY. This is also true in paintball. The mental aspect of the game is often overlooked and/or under trained. In my humble opinion, this is the major difference between Divisional jumps.

** NOTE FROM ZEN: Nolan brings up an excellent thought process here.  One we have touched at Zen on more than a few occasions.  Fundamentals are the base on which we build upon; the physical aspect of the game.  However, our game is just as much mental as it is physical.  Physicality will only get you so far as a player and as a team.  Check out these previous Zen articles regarding this specific topic (mental aspect of the game):

**ZEN NOTE: If you have been to one of my clinics or been on a team I played on or coached, you have no doubt heard me speak about 3 dimensional thinking.  This is what Nolan is eluding to here with the graphic above.

A good analogy for how we should train the mind is the progression of automobiles. Their initial design was based around the ability of a driver to manually change the gears of the vehicle depending on the situation that the vehicle is in. Over time, they were “upgraded” to automatics. (I do not say that to bash manuals… I drive a six speed 07 Wrangler and love it!) This progression allowed drivers to more easily operate the vehicle without having to think about changing gears. Like the progression of cars, we should be striving to train the mind to a state of ZEN or “no mind”. 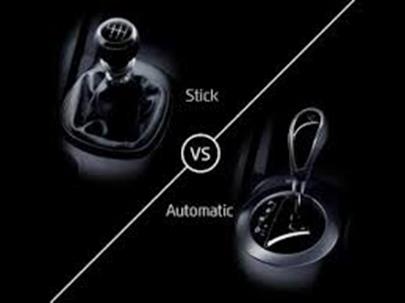 So how do we train the mind? We purposefully put ourselves in situations that have a high probability of occurring during a tournament. (THE MORE STRESSFUL THE BETTER) I am a firm believer in the saying “we will not rise to the occasion, but merely fall to our level of training.” An example of this is:

Training your mind in such ways allows us to make the correct decisions more efficiently. That goal is for these decisions to become “mindless” or “automatic”. Placing purpose and cognitive thinking behind everything you do is important. Understanding the why behind each decision, success, and failure allows us to recognize familiar situations faster. The fundamentals are merely there to allow you a greater probability of success during a move, gunfight, point, and match. Each second is filled with a rush of adrenaline and decisions to be made, so make the right one and train your mind to the state of Mushin.

**NOTE FROM ZEN: Once again, Nolan nails it.  We must train with purpose.  Each time we step on the practice field, we must set a goal.  The ultimate goal is MUSHIN.  Perhaps start here with these previous Zen blogs too:

In the end, paintball is about one simple rule; shooting the opponent before they shoot you. The fundamentals and mental training merely allow you to be more effective at controlling the chaos. 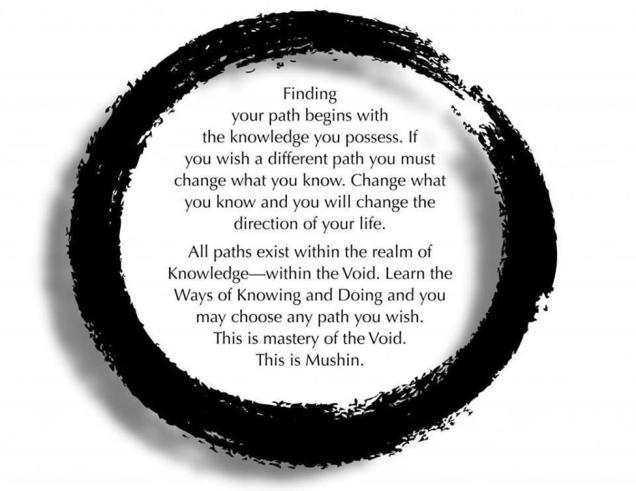 Zen here – I would like to personally thank my friend Nolan for stepping up to the plate and writing this month’s blog.  No doubt he is busy as a senior in college and work study so, I am even more grateful for his time.  Look for more blogs coming from guests soon!

In the meantime – be water my friends.

One thought on “Mushin-“State of No Mind””